I arrived at Durban Airport just after 9am and drove directly to Vernon Crooks Nature Reserve.

It had been raining heavily so the dirt road to the reserve in a little Chev Spark was entertaining .

Arrived at Button Birding around 3pm

5am rise and shine , a little bit of sunshine outside and we moved onto Donnybrook along with other birders in search of Cape Parrot. 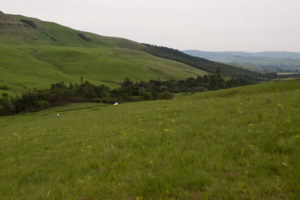 For the midday and afternoon shift it was off to Umzimkulu in search of the Blue Swallow. Malcolm neglected to mention that we would be walking a marathon on the hillsides, only to find the Blue Swallow on the way back .

18 November Creighton :
Evening birding lead us on the trail of Cape Eagle-owl, we headed just out of Creighton to some hillsides and looked for the Cape Eagle-owl. We found 2 which were taking shelter from the Rain. 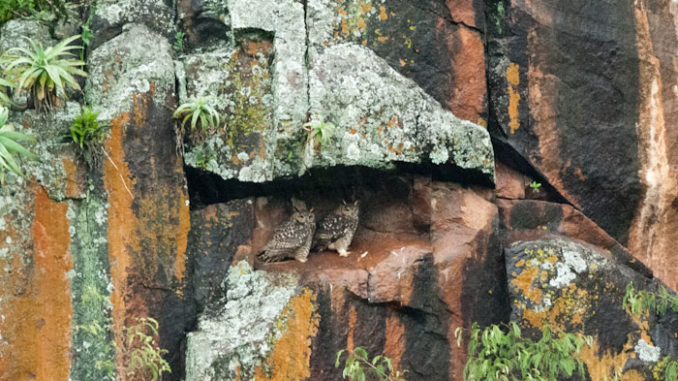 Yet another 5am start in the rain to Insekeni .

Up at 4am to get to Donnybrook for the Orange Groung-thrush before sunrise.
We arrivered there at 4:43 am and got the bird at 4:45 am , within 15 minitues they were gone again.
we had some coffee and watched the Cape Parrots fly by.

Back at Malcolms house the resident Buff-spotted Flufftail had been keeping away from my camera for to long , so I put in some quality time to find it and get a photograph.

Last chance for Black-rumped Buttonquail and the really BAD shot below is all i could get, I suppose next time we will nail it. 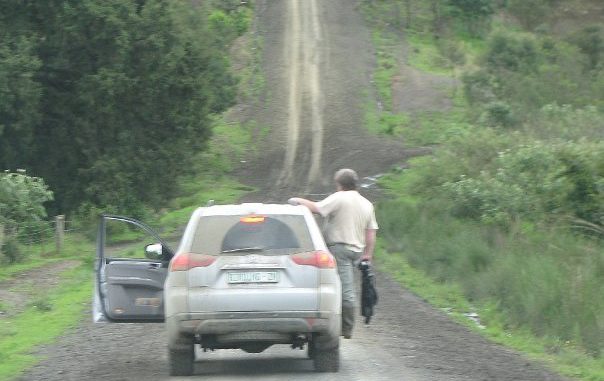